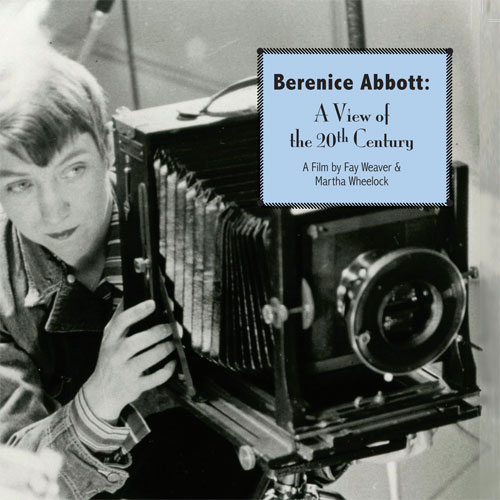 A Film by Kay Weaver and Martha Wheelock (1993)

Critics place Berenice Abbott (1898 – 1991) at the head of her class; she was one of the greatest American photographers of the 20th Century. From her portraits of the avant-garde taken in Paris during the 1920’s, to her documentation of New York in the 1930’s, to her science photography of the ’50s, and her studies of small-town America, Abbott’s genius is in the incredible range of her work. Filmed during her 91st and 92nd years, the open-hearted Abbott takes us on a guided tour of her century. 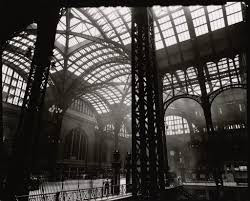 “The range of her work is unparalleled in the History of American Photography: portrait, epic documentation of a city, and the science photographs – all executed with a clear, straightforward, honest vision by a woman who was clearly ahead of her time.

Abbott’s first-person narrative is infused with over 200 of her pristine, classic black and white photographs, and commentary by leading scholars and critics. A brilliant film about a brilliant American Artist!
Michael Healy, KCET-PBS