Wild West Women always has something in the works.  Now we are focused on the 2020 Centennial for the VOTE and electing women.  Along with lots of projects across the country, we are gearing up for the grandest celebration in Women’s History.

Visit our Projects page often to see what we are up to and how you can participate. 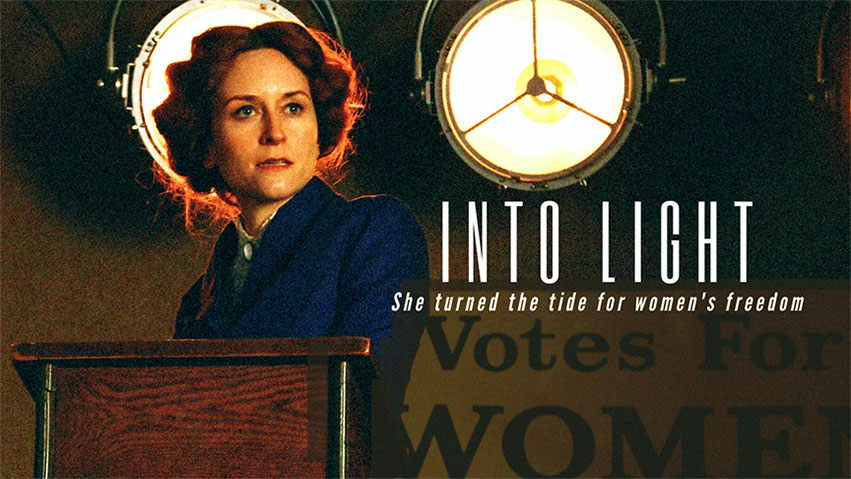 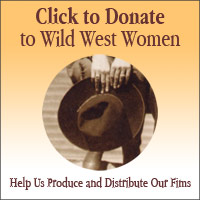 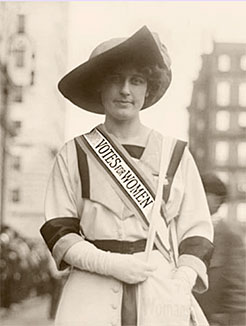 Tea with Alice & Me 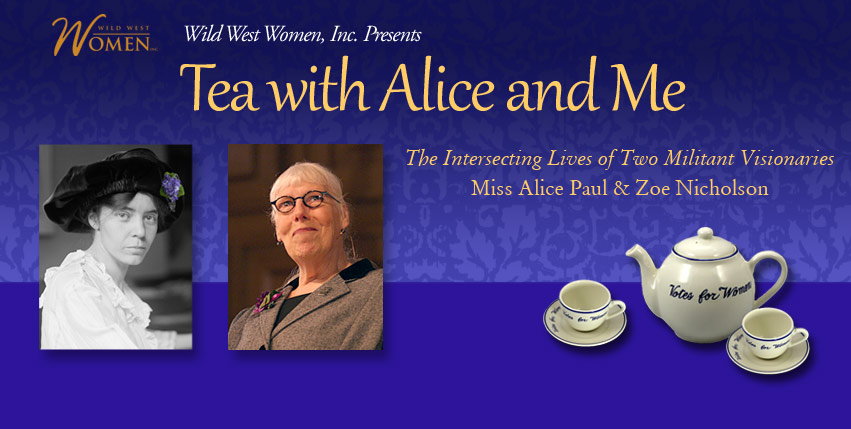 Tea With Alice & Me is a full length one woman performance that takes the audience to women’s tearooms ~ Seneca, Selfridges, The National Women’s Party, Women’s Bookstores. Of course it is really about a cup of revolution served up in nonviolent direct action. From 1775 through today, Zoe takes you on her militant, revolutionary, feminist call to action. Hundreds of pictures and personal stories transport you to each time and place she describes.

In connection with the National Women’s History Project, we have our eyes set on the 2020 Suffrage Centennial National Celebration. Wild West Women is producing films which will show various aspects of this long-fought campaign for equality. Our INEZMILHOLLAND~FORWARD INTO LIGHT is one of our releases, as is CALIFORNIA WOMEN WIN THE VOTE, and VOTES FOR WOMEN. When TEA WITH ALICE AND ME is released as a film, as well as Zoe’s performance, still more of the campaign is told. Watch for other chapters of this unpresented story of Women’s History.

Here are some websites where you can find current news: 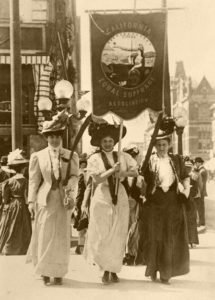 America has developed many nationwide centennials for major historic events – The Louis and Clark Expedition, the World War I Centennial, and the Civil Rights Celebration. We should certainly be celebrating the 100th anniversary of Women’s Right to Vote on August 26, 2020.

Several States granted women full suffrage before the 19th Amendment became law; these states were mostly in the emerging West. State Centennial are underway. Join your state’s or start your own celebration. 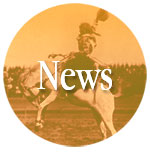 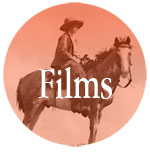 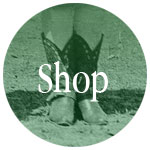 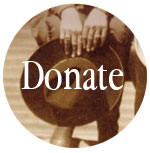